Dr. Bernard Song is an internationally accredited consultant conference interpreter and translator specialised in English-Chinese (Mandarin) languages. With more than a decade of experience and a strong background in computer engineering, he offers his clients with the most optimal solutions for interpreter arrangement and equipment set-up at the best cost.

Born and raised in mainland China, he grew up immersed in the traditional and modern Chinese culture while fascinated by the English language as a young child, who later became a double national champion in English written and speech contests in China. After moving to Singapore nearly two decades ago to pursue an engineering PhD, he continued his passion for languages and cross-cultural communications. In 2005, one of his essays has been recognized as one of the best 200 entries by the International Students Committee as a student ambassador with a complimentary attendance to the St. Gallen Symposium, a forum for young student leaders from around the globe. 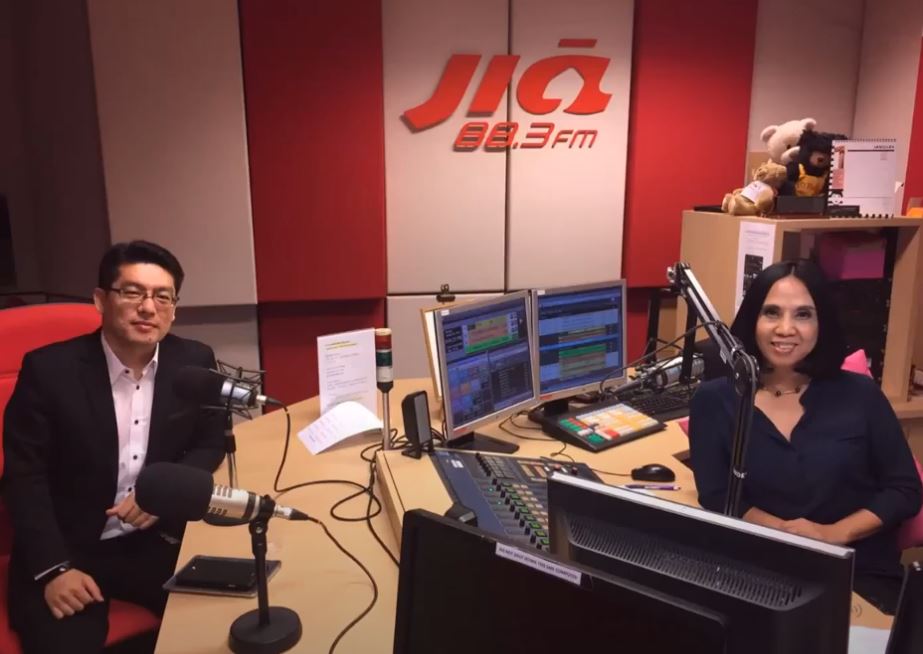 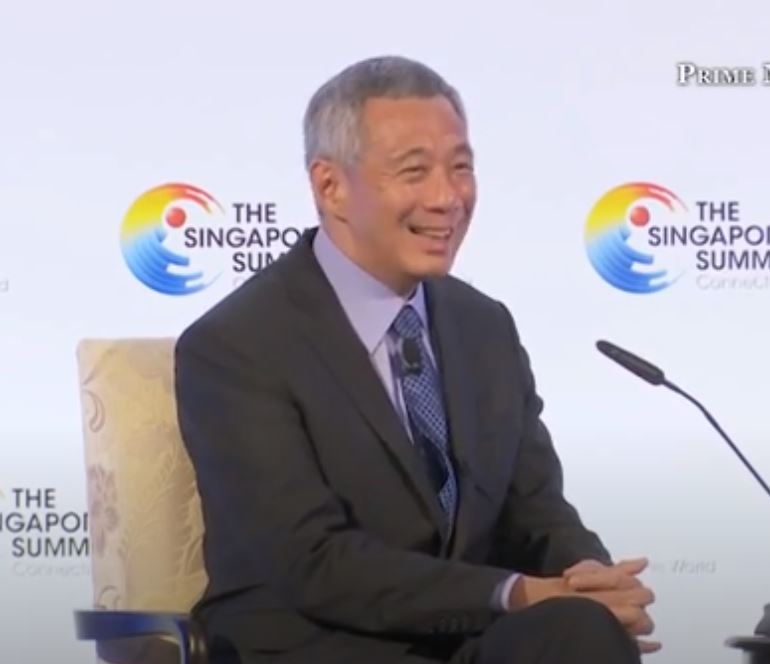 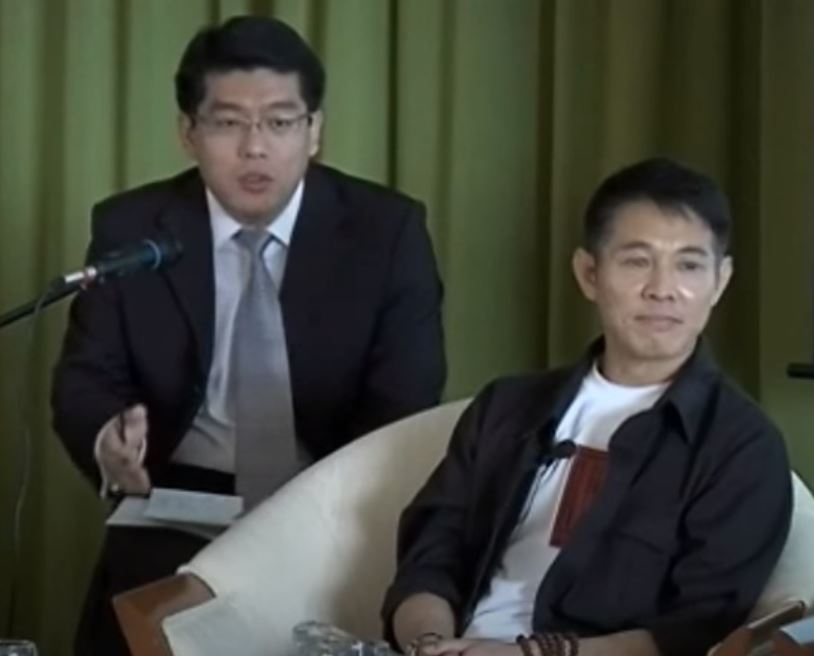 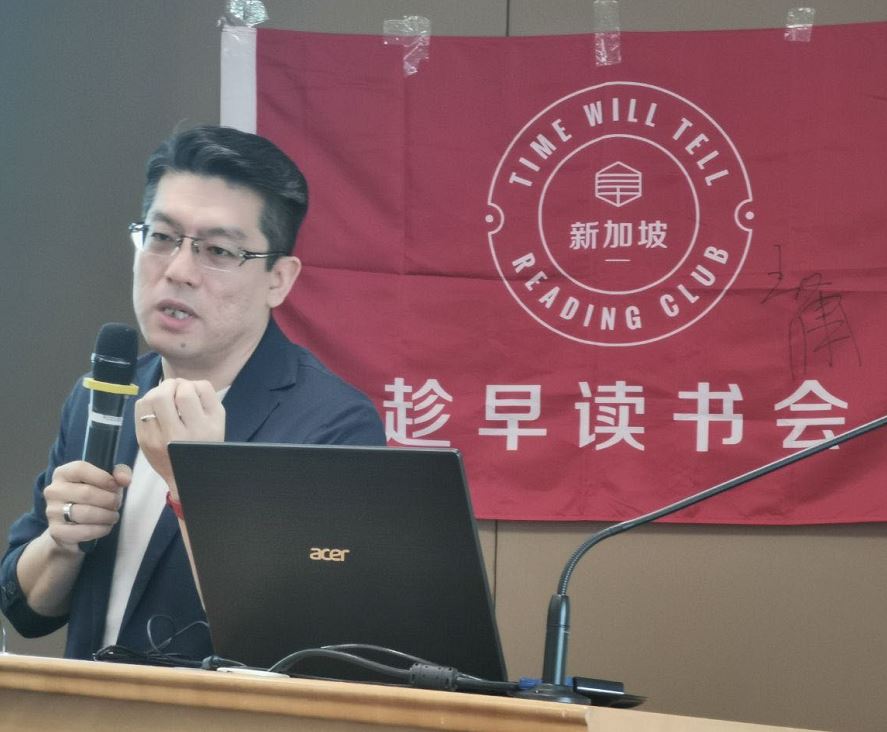 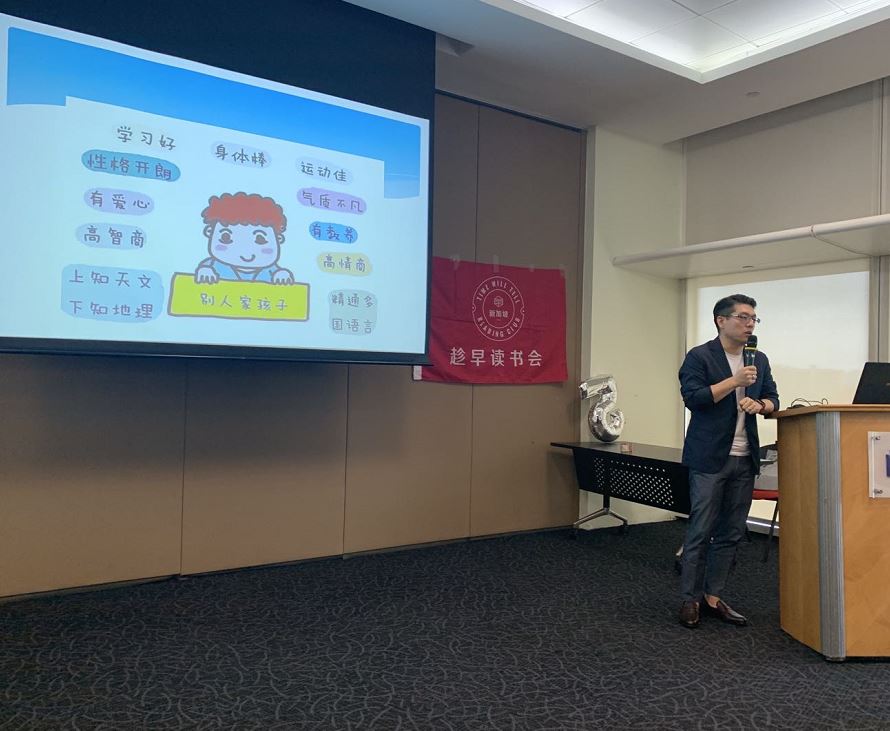 Being a simultaneous and consecutive conference interpreter for more than a decade, Dr. Bernard Song has worked with numerous world-famous speakers, such as industry and government leaders Tony Robbins, Jay Abraham, Jack Ma (马云), Chen Tianqiao (陈天桥), Liu Changle (刘长乐), Zhu Jun (朱骏), Li Xiaolin(李小琳), Singapore Minister Mentor Lee Kuan Yew, Prime Minister Lee Hsien Loong, International KungFu Star Jet Li (李连杰), and some of the highest level conferences in Singapore and out of Asia, including the Shangri-La Dialogue, the Singapore Summit, the World Cities Summit, Singapore International Water Week, World Bank-Financial Times World Infrastructure Summit, and so on. He has been accredited as a voting member of ATA (American Translator’s Association) since 2008. As a consultant interpreter, he also provides consultancy and organizes multi-language interpreting teams for large conferences in the APAC region. 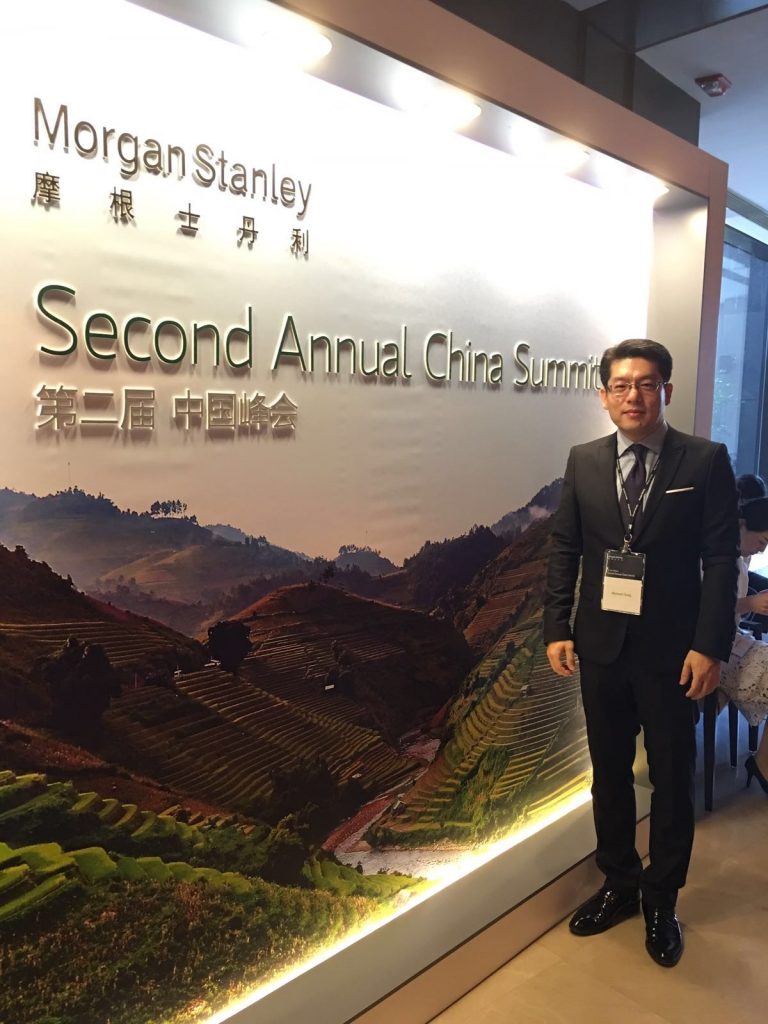 Reach Out to Us

Should you have any questions regarding our services, feel free to reach out to us!